In both the Court of Civil Appeals, as well as the Oklahoma Supreme Court, Lloyd & Lloyd has a long history of successful victories for their clients. Even though many appellate victories are unpublished, below are some published victories from Lloyd & Lloyd. 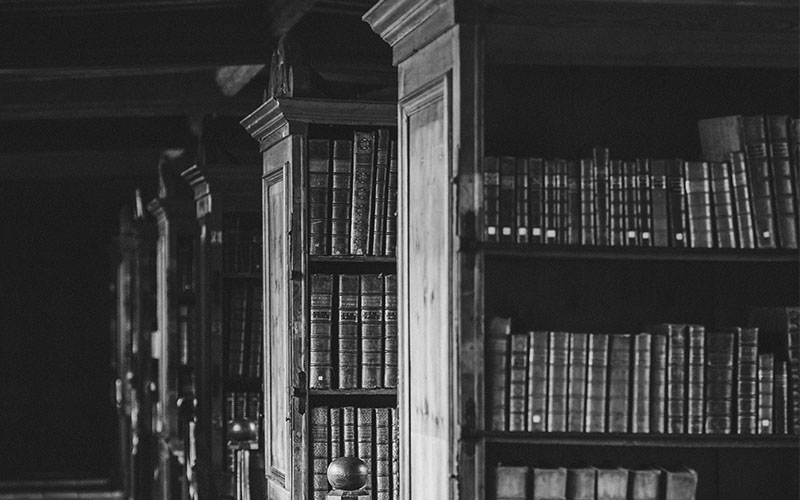 Parsons v. OXY USA, Inc., 1998 OK CIV APP 43, 964 P.2d 913. This case was a victory for working Oklahomans in that it made it easier for injured workers to collect the maximum workers’ compensation rate under the law.

Mrs. Baird’s Bakery v. Cox, 2005 OK 28, 112 P.3d 1168. This case involved an employer’s attempt to avoid paying workers’ compensation benefits for an injured worker. The Oklahoma Supreme Court unanimously held that if an injured worker re-injures himself while performing non-job-related work, such worker may still be entitled to receive workers’ compensation benefits for all of his injuries.

All of these cases are proud examples of Lloyd & Lloyd’s dedication to our clients. Whether you are dealing with nursing home abuse in Sand Springs or personal injury in Sapulpa, we will treat you with the same dedication we have with any of these cases. Some of these cases meant years of litigation, but we stood by our clients the entire time. The people of Oklahoma deserve lawyers who believe in their clients.

SCHEDULE A CONSULT WITH THE LEGAL EXPERTS AT LLOYD & LLOYD

No family wants to face having to put a loved one into a nursing home. However, if it is necessary to take this step, the family deserves to know that the promises of the nursing home to take care of their parent(s) are true.

GET A FREE CASE REVIEW
Call Us Now